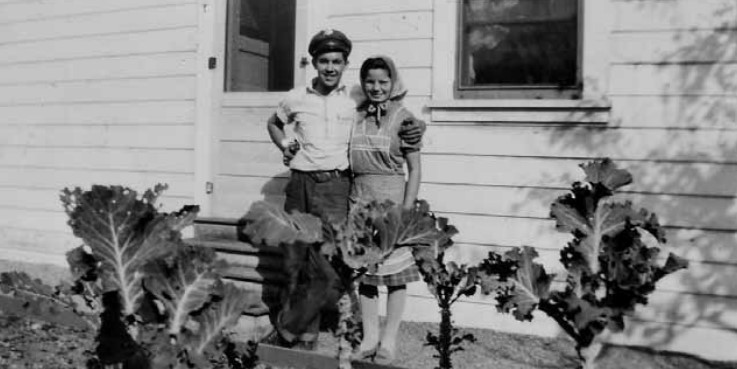 Erma Andrade died in Feb. 2016, just short of her 95th birthday. This is her ‘Story’ as of her 89th year. She wrote it, my son, Aaron, and I edited it, and Aaron did the design, layout, and printing. 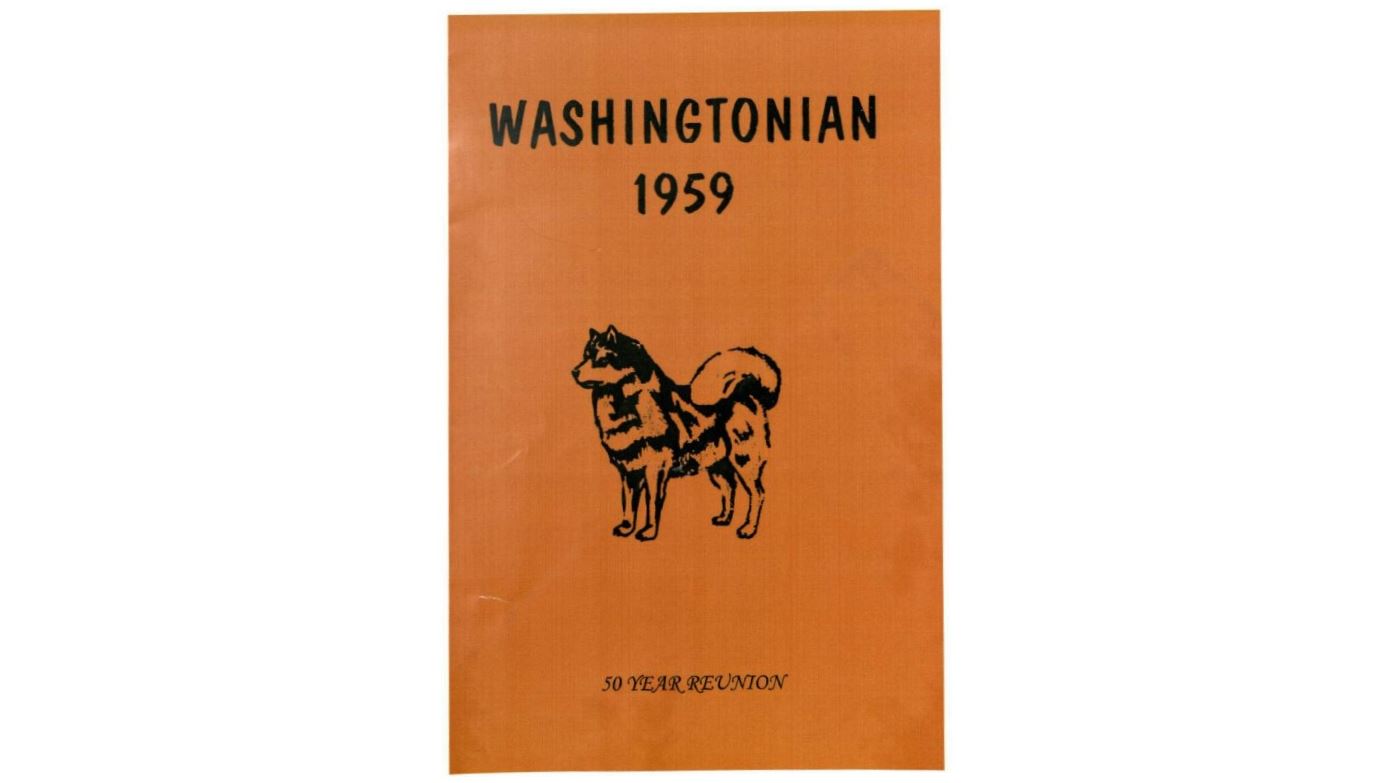 My 1991 Bio requested by SJSU Dean of Engineering. Note reference to the wonderful Zuhair Munir, who opened my eyes and interests to Materials Science and Engineering. 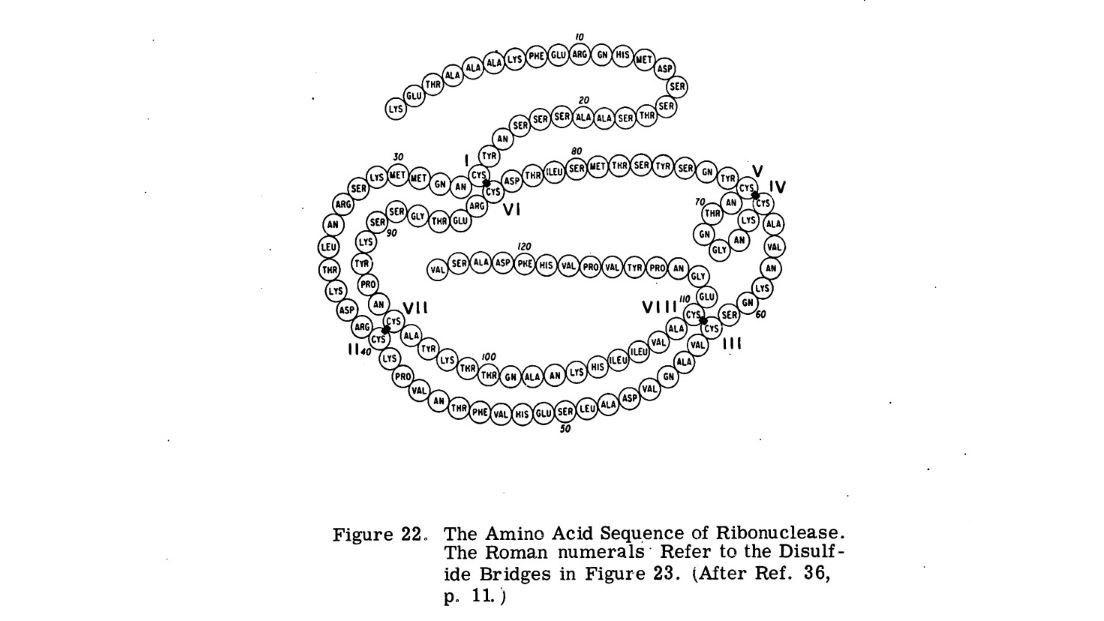 Leo Vroman’s remarkable little book Blood, 1967, inspired much of my career. We were fortunate to have him as a consultant on the NHLBI contract at the U Denver. He suggested immobilized albumin as a likely coagulation-resistant surface.

A lab I TA’ed with Dennis Olsen. 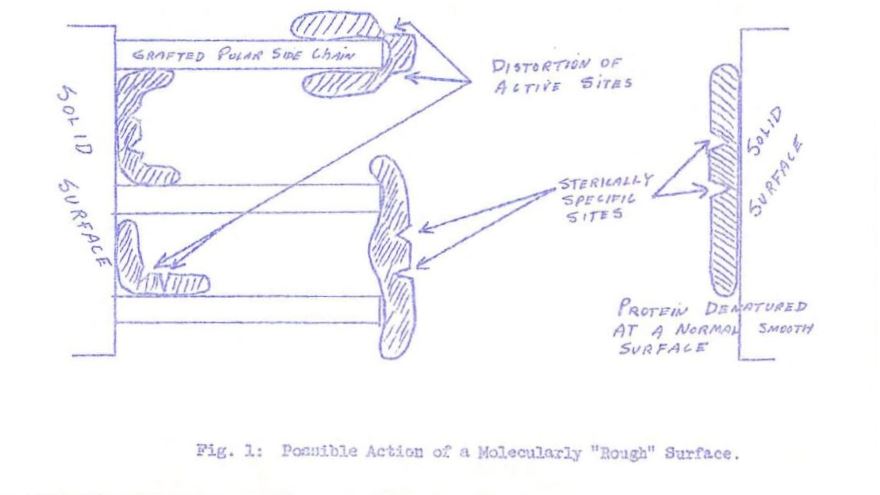 My first grant was written and funded as a graduate student at the U of Denver. This Contractor’s Report was authored with my PhD Supervisor, Dr. Paul Predecki.

The Tower List was one of the first individual faculty evaluations by students. It generated substantial criticism and accolades.

Bogosian’s Philosophy of Personal Values class was a real eye- and brain-opener for me in Spring, 1965. 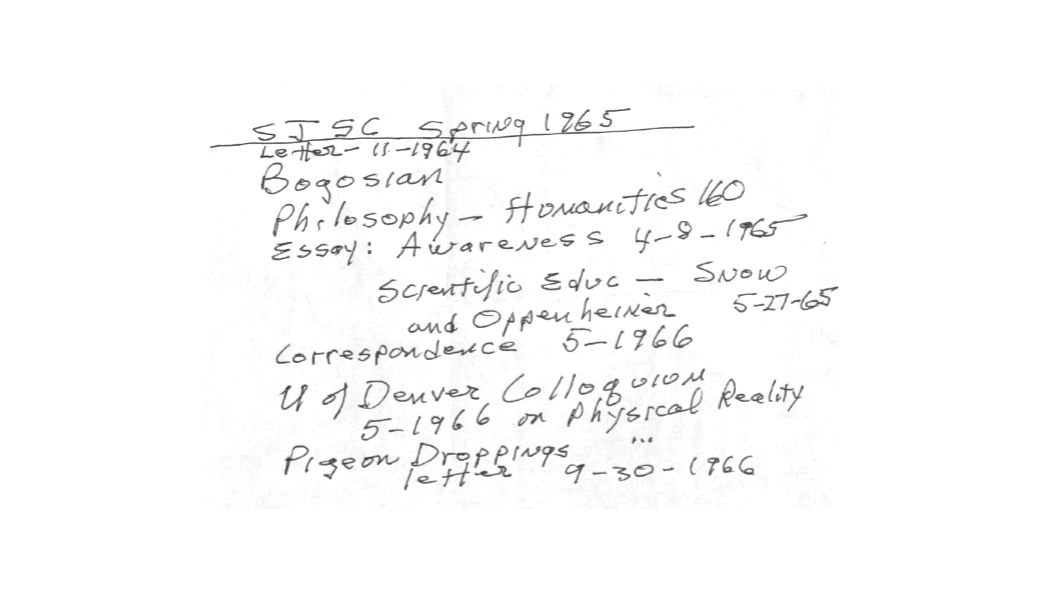 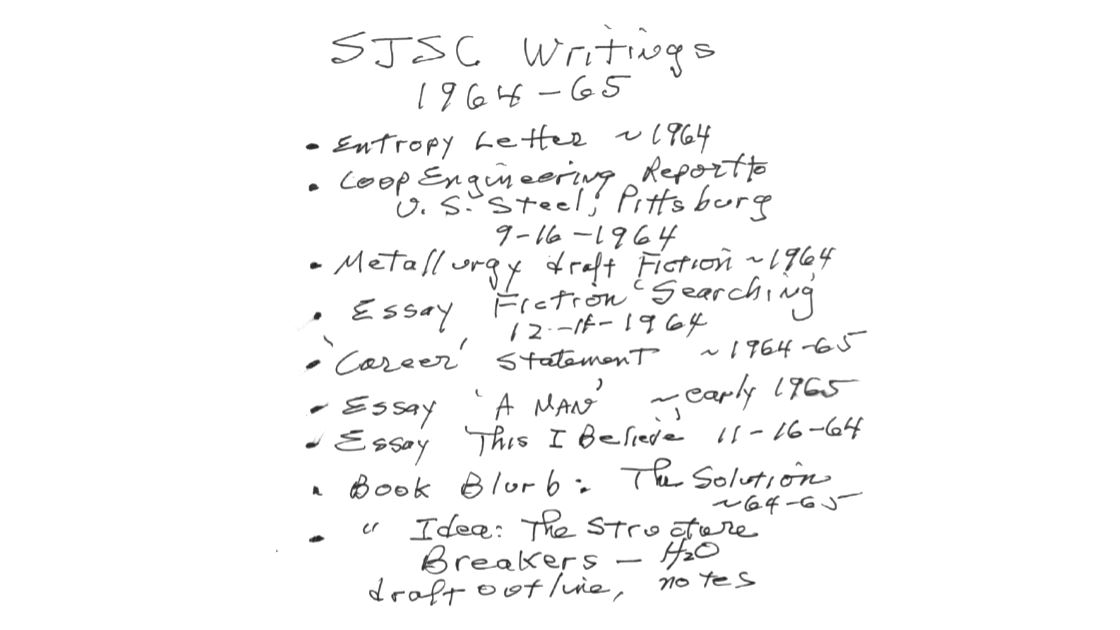 Publication of the Tower List generated public and college-university interest nation-wide. This mimeographed form letter aided in the response to those inquiries. 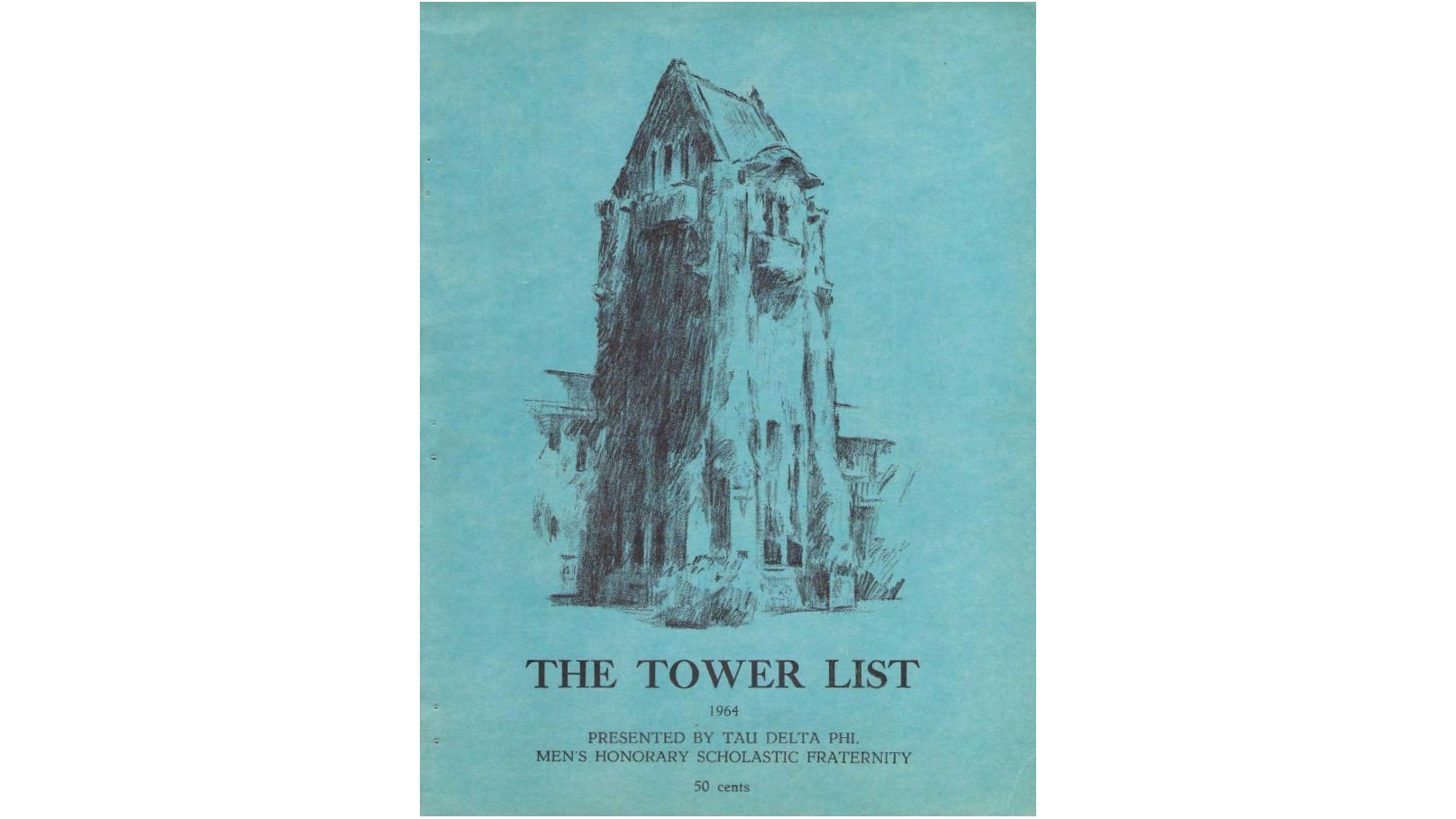 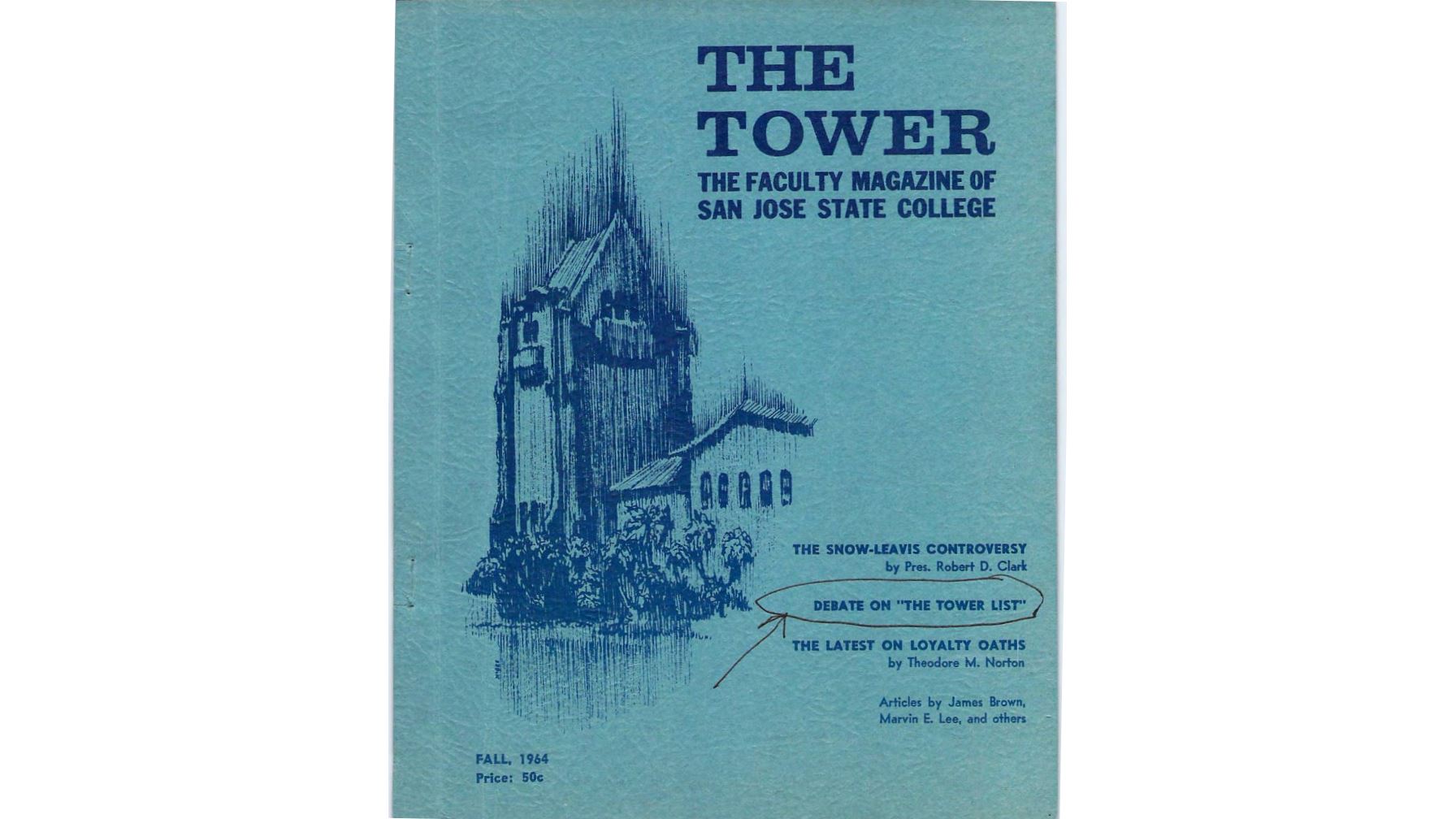 This lab course and group was incredibly valuable. Dennis Olsen became a life-long good friend. Neil Beckley was an interesting roommate, together with Tom Hogan and Igor Skaredoff. 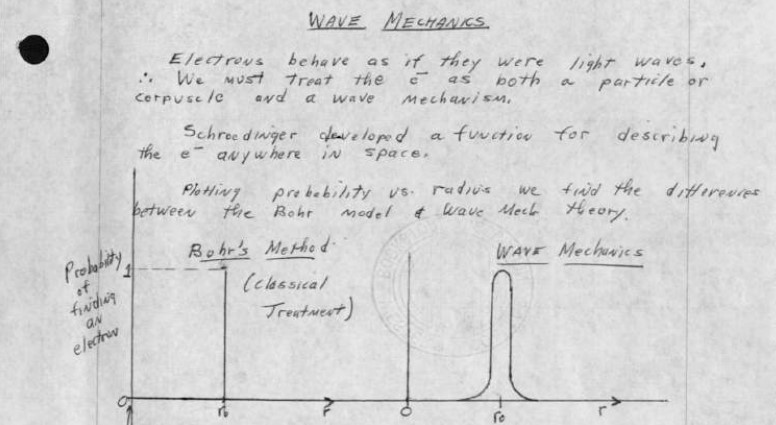 These are the Notes from my first Materials Science course, taught by Zuhar Munir. It opened me up to a whole new dimension. I immediately changed majors from EE to Mat. Sci. Thanks, Zuhar. 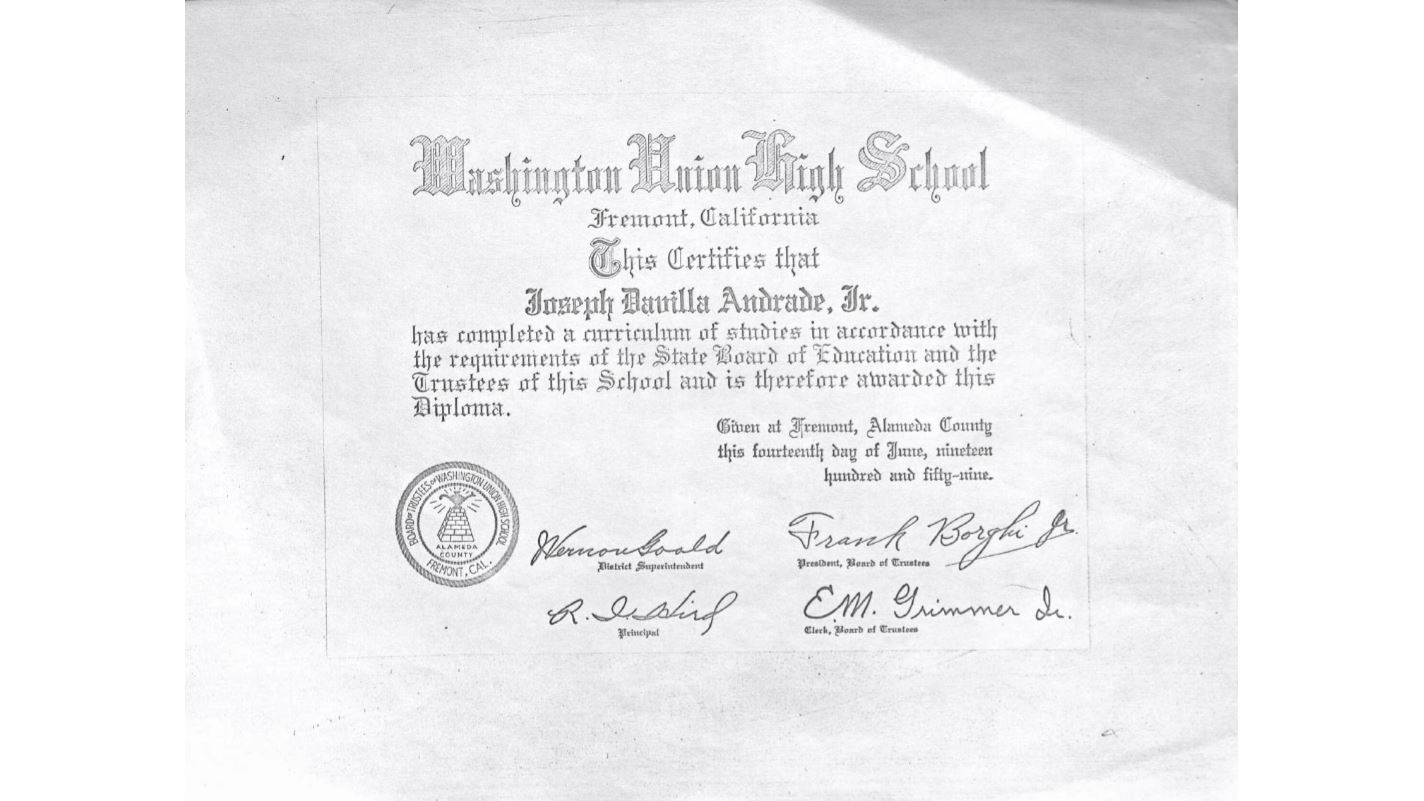 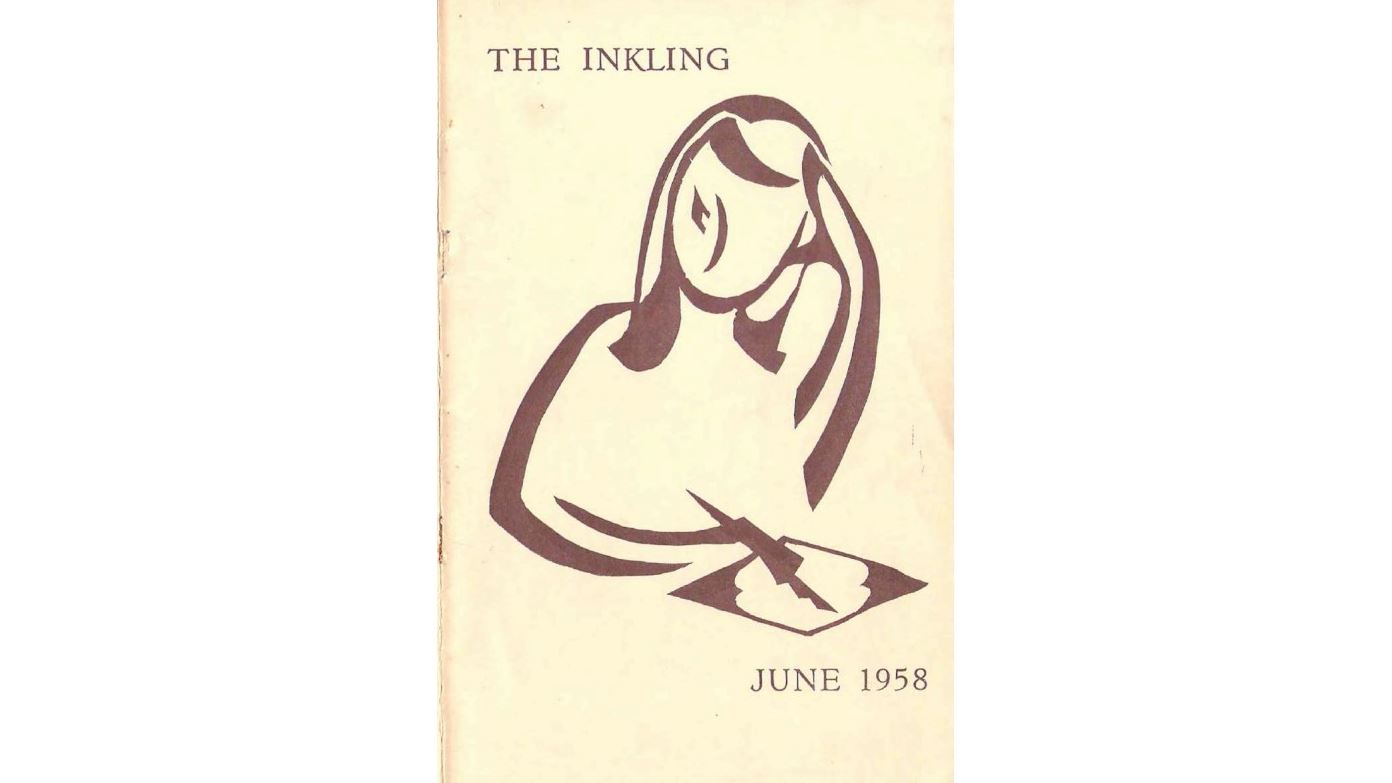 US History paper – a Democrat from the beginning!

Sophomore English paper – always had a fascination with flight and airplanes.

I was an avid stamp collector in the pre-college years.

Ken Brown was a high school soulmate, together with Igor Skaredoff, with interests in writing and philosophy.
Unfortunately we did not stay in touch after high school. Igor and I continue to be in touch.
Ken and his friend self-published this little book. I include it here to be sure it is included somewhere!